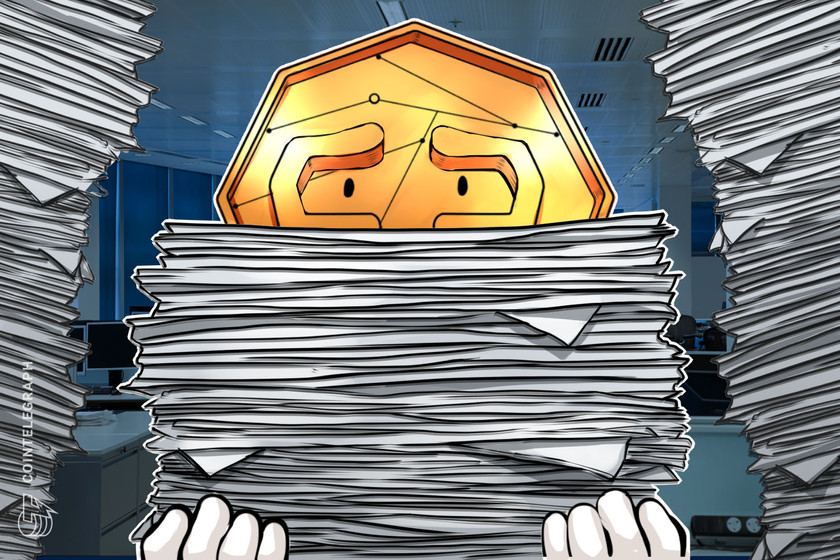 Volodymyr Zelensky, president of Ukraine, has delayed signing a bill that would establish the nation’s regulatory framework around digital assets. The draft law, entitled “On virtual assets,” secured parliamentary approval on Sept. 8. However, according to an Oct. 5 statement issued by the presidential office, Zelensky remitted the legislation back to the parliament alongside a number of proposed improvements.

As per the statement, the president’s major objection to the legislation in its current shape is the costliness of establishing a new regulatory body for digital asset oversight:

According to the legislation, regulation of the virtual assets market is to be carried out by various state bodies depending on the type of such assets, particularly by creating a new executive body. The creation of a new body, as provided by this law, will require significant expenditures from the state budget.

In lieu of creating a separate executive agency focused on digital assets, Zelensky proposes to place them under the purview of the existing National Commission on Securities and Stock Market, a watchdog agency that is, according to its charter, “subordinated to the President of Ukraine and accountable to the Verkhovna Rada,” the nation’s parliament.

The development appears to reflect the Ukrainian authorities’ pragmatic search for the most practicable implementation of a digital asset regulatory regime rather than a reversal of the nation’s forward-looking stance on crypto.