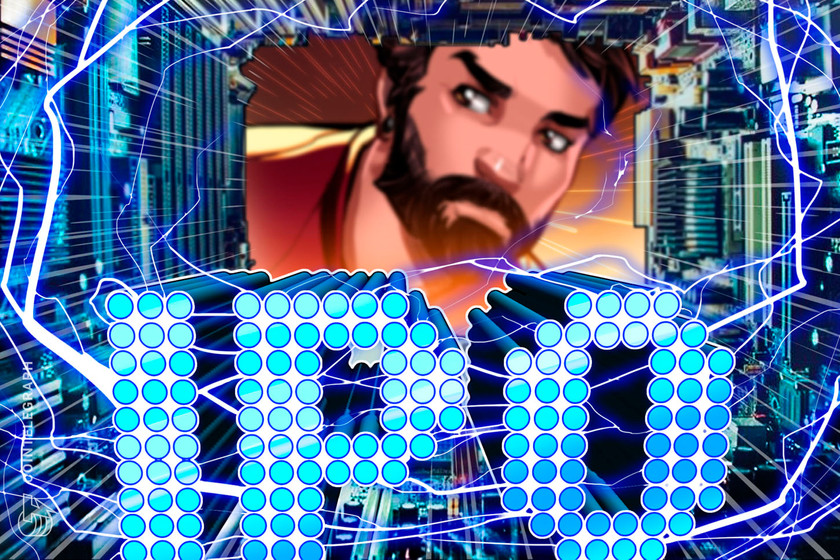 Bitfury, one of the world’s largest companies in the blockchain industry, is mulling a potential initial public offering, or IPO, as part of the company’s global growth plans, the company’s CEO confirmed to Cointelegraph.

“As Bitfury and its portfolio of companies continue their global expansion in the digital assets space, Bitfury will be considering an IPO as part of its broader expansion and growth plans,” Bitfury co-founder and CEO Valery Vavilov said.

According to the executive, Bitfury has not yet determined when and on what exchange the company is willing to proceed with an IPO. The company’s last funding round took place in 2018, with Bitfury raising $80 million at a $1 billion valuation.

British news agency The Telegraph originally reported on Bitfury’s potential IPO plans on Oct. 10, citing anonymous sources claiming that Bitfury tapped Big Four accounting firm Deloitte to review its readiness for going public. The publication noted that Bitfury operates its main headquarters in the Netherlands but it is legally based in the United Kingdom. Bitfury did not immediately comment on its legal headquarters to Cointelegraph.

Founded back in 2011, Bitfury is a major company in the industry, operating a wide number of services like crypto mining hardware design, software, semiconductor chips’ manufacturing as well as running mobile data centers. The company’s United States-based Bitcoin mining subsidiary, Cipher Mining, was valued at over $2 billion as of March 2021.

Apart from focusing on cryptocurrency mining, Bitfury has been actively working on cryptocurrency security, blockchain research and compliance, running platforms like Crystal Blockchain, LiquidStack and the most recent spin-off Axelera AI. The firm is also a software provider for some global applications through its Exonum private blockchain framework, which was trialed for Russia’s blockchain-based voting system in 2020