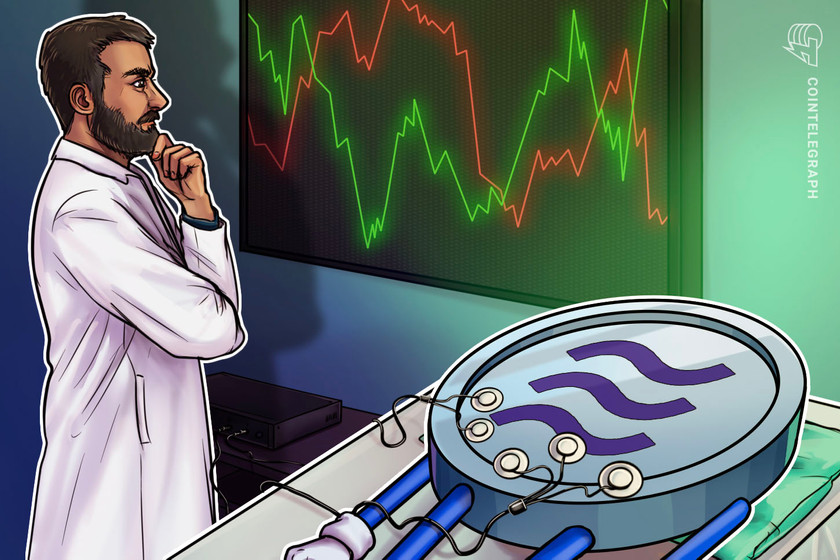 Meta-backed crypto initiative “Diem” is reportedly trying to sell its assets, seemingly calling time on Facebook founder Mark Zuckerberg’s grand ambitions for a stablecoin to act as the internet’s currency.

Diem — which was previously known as Libra — is Meta Platform’s cryptocurrency initiative. According to insider sources speaking with Bloomberg, it is considering selling assets to return capital to its investors.

The sources said that Diem is in discussions with investment bankers to determine the best way to sell its intellectual property and cash out on whatever value the project has maintained.

It’s unclear how the company will be valued, and there is no guarantee that they will be able to find a buyer. According to the source, about a third of the venture is owned by Meta. The remainder is owned by members of the association and partners, which include Coinbase Global, Uber and Shopify.

Diem has sparked no shortage of controversies in its short time of existence since launching on June 18, 2019. Libra, as it was known at the time, intended to be maintained by a Switzerland-based consortium of companies called the “Libra Association.”

However, news of the project’s launch triggered immediate pushback from the U.S. government and regulators around the world, who cited concerns regarding privacy and monetary sovereignty. Both Facebook CEO Mark Zuckerberg and former Libra head David Marcus testified before the House Financial Services Committee.

At one July hearing in 2019, Senator Sherrod Brown of Ohio asked Marcus, “do you really think people should trust Facebook with their hard-earned money?”

“If our country fails to act, we could soon see a digital currency controlled by others whose values differ radically from ours,” Marcus responded.

Deterred by regulatory scrutiny, many partners began to abandon the project altogether, eventually including Marcus himself. It was at this point it rebranded to Diem, hoping to shake off the mass regulatory panic that drowned out Libra’s initial announcement.