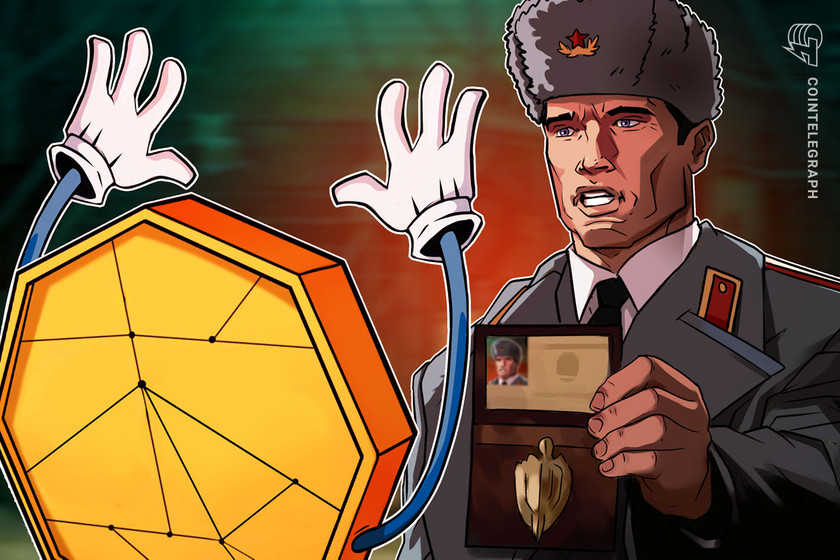 Russian President Vladimir Putin has signed a bill into law prohibiting digital financial assets as payments more than a month after it was introduced to the country’s lower chamber of Parliament.

In a Thursday update, the Russian State Duma noted that Putin signed a bill suspending certain parts of an existing federal law “on banks and banking activities,” effectively making it illegal for people to use cryptocurrencies to pay for goods and services. The initial draft of the bill from June 7 specified the “prohibition against the introduction of other monetary units or monetary surrogates on the territory of the Russian Federation.”

The Duma chair approved the draft bill on June 8, and following revisions and other considerations, the upper chamber of Parliament, the Federation Council, approved the legislation on July 8. Under the Constitution of the Russian Federation, all bills need to be approved by both chambers before being signed into law by the president.

Cointelegraph reported in June that the bill introduced the concept of an “electronic platform” — a financial platform, investment platform or information system in which digital financial assets are issued. Under the recently passed law, these platforms will likely be required to submit transactions and actions to the Russian central bank’s registry as part of the national payments system.

Russia’s Parliament is currently considering two other bills related to digital assets. One will potentially regulate crypto miners’ activities in the country, requiring them to follow a certain procedure to register as sole proprietors or self-employed. Another, named “on digital currency,” proposed requirements for firms handling digital asset transactions, including licensing and disclosure about risks and data privacy.