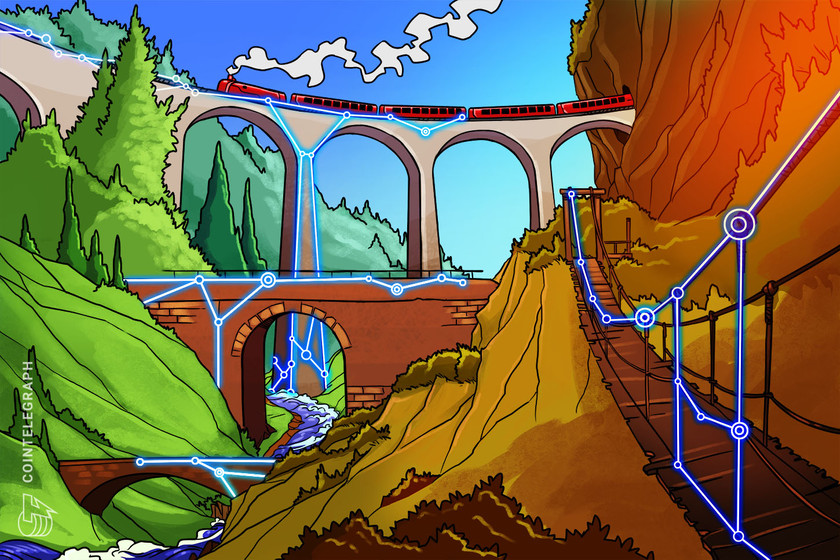 Gibraltar-based tech group Valereum Blockchain announced the acquisition of Juno Group, a company that aids in the establishment and administration of trusts, money management and enterprise creation in Gibraltar.

Juno is a company that Valereum describes as having three areas of licensed operation: the management of trusts and similar entities, the administration of cash for a range of activities, including both fiat and cryptocurrency transactions, and the incorporation and management of businesses in Gibraltar and other countries around the world.

The agreement is a step toward creating a fully regulated link between the fiat and crypto worlds, according to the press release, which complements Valereum’s work with the Gibraltar Stock Exchange (GSX).

In October 2021, Valereum revealed its intention to acquire the Gibraltar Stock Exchange, a regulated exchange that has sought to distinguish itself by pursuing regulated digital assets.

The regulators of the peninsula are currently evaluating Valereum’s bid to acquire the exchange in the new year, which could lead to the world’s first integrated bourse where common bonds can be traded alongside major cryptocurrencies like Bitcoin (BTC) and Dogecoin (DOGE).

Following the acquisition of Juno, Valereum’s board member Alan Gravett will assume the position of chair at Juno. Only the Gibraltar Financial Services Commission’s approval is required for the transfer and change in control to be finalized.

Related: Gibraltar’s government plans to bridge the gap between public and private sectors with blockchain

Gibraltar has recently shown to be a more favorable regulatory environment for businesses in the cryptocurrency space. The Financial Services Commission of Gibraltar has recently permitted cryptocurrency enterprises looking to operate in the territory, including Huobi Group’s local subsidiary Huobi Gibraltar, which offers spot trading services, and Block.one’s branch Bullish Limited.