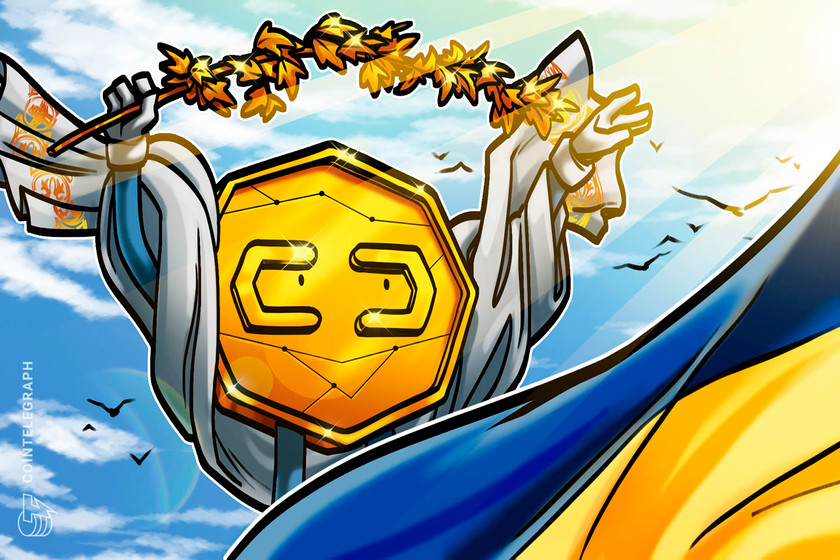 Tascombank, one of the oldest commercial banks in Ukraine, is launching a Stellar-based pilot for Ukraine’s national fiat currency, the hryvnia.

The electronic hryvnia pilot is being implemented under the supervision of the National Bank of Ukraine and is supported by the Ministry of Digital Transformation (MDT).

Oleksandr Bornyakov, deputy minister of the MDT, said that the pilot project will provide a “technological basis for the issuance of electronic money” and is the “next key step to advance innovation of payment and financial infrastructure in Ukraine.”

SDF CEO Denelle Dixon told Cointelegraph that the pilot work has already kicked off, with the first test including programmable payroll for public employees at Diia, a public IT solutions enterprise owned and supported by the MDT of Ukraine.

The purpose of the initiative is to test the issuance of electronic money on an open blockchain. Tascombank is responsible for building and testing the electronic hryvnia on Stellar to deploy it on Bitt’s transaction network known as Digital Currency Management System, or DCMS.

While Bitt is providing a transaction network, SDF will help Tascombank “configure for their asset control needs while maintaining the interoperability and flexibility of an open ledger,” Dixon noted.

The Ukrainian government has been actively exploring Stellar for digital currency implementations. In January 2021, the MDT first partnered with the SDF to develop a digital asset and infrastructure strategy for a central bank digital currency.

“We continue to provide input and guidance to MDT on their strategy work,” Dixon stated, adding that the electronic hryvnia pilot project is a separate workstream.