The Sandbox co-founder wants to defend metaverses against Big Tech 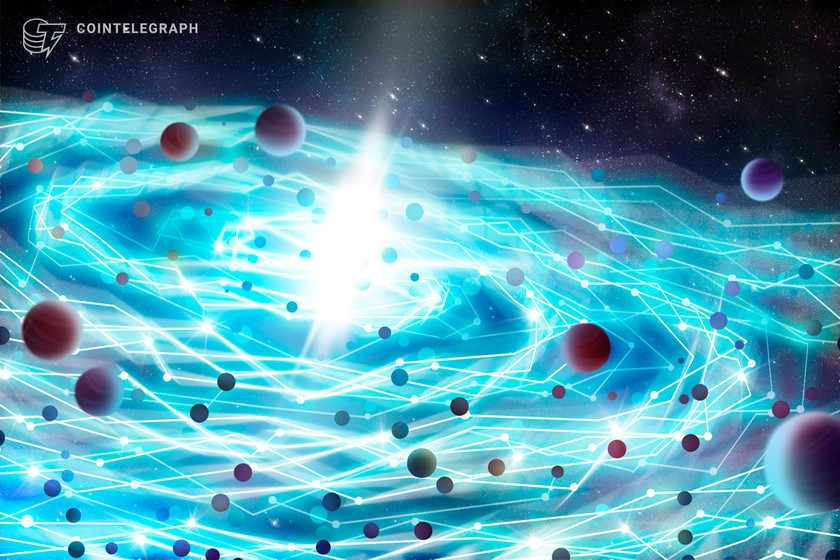 The Sandbox co-founder Sebastien Borget wants to defend the metaverse from Big Tech giants aiming to make a foray into the nascent market.

In a recent interview, Borget said that he is not very keen on Big Tech companies such as Meta joining the metaverse. He explained further that major technology companies could threaten the decentralization of the metaverse as their business model goes against it.

The Sandbox co-founder went on to add that it’s not about the competition, rather more about an open, decentralized future. Tech giants have a monopoly over Web 2.0, something Web 3.0 technologies, such as the metaverse and crypto, are trying to break. Borget explained:

“We don’t think those companies can build something truly fun that’s catered to the users because they’ve been so focused on their key business model and how to satisfy shareholders rather than satisfy users who own the asset, who own the governance of their own platform.”

Facebook rebranded itself as Meta to acknowledge its focus on the virtual world. The social media giant has shifted its focus to be the leading tech giant in the nascent virtual reality metaverse after a failed attempt at launching a universal stablecoin.

Facebook’s record with user data mismanagement has created distrust among the masses, and the company’s business model worries The Sandbox co-founder.

The Sandbox closed a $93-million funding round led by Japanese banking giant SoftBank. It also launched the first metaverse game where people can buy virtual land, and the game has already attracted many headlines over a $4.3-million virtual land sale. Metaverse projects combine the best of crypto and virtual reality-based gaming ecosystem, making them among the most sought-after projects in the crypto world.