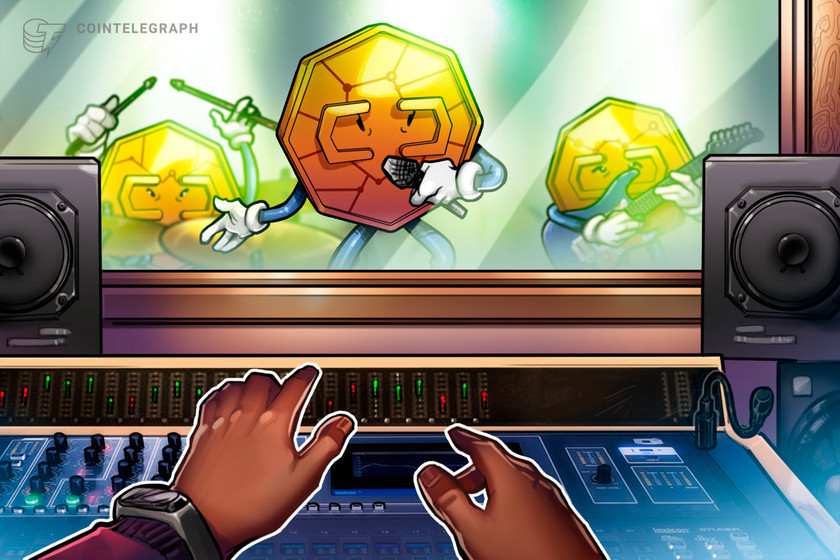 The Recording Academy and OneOf, a green NFT marketplace backed by legendary record producer Quincy Jones, announced an exclusive partnership centered around the next three years of Grammy Awards in an unsigned statement on the Grammy.com website.

Details on specific NFT collections will be released in January, but will celebrate both the awards themselves and nominees / recipients. Some of the money from the sale of the assets will go towards funding the Recording Academy scholarship fund. OneOf, built on the Tezos blockchain, is specifically designed with musicians and listeners in mind. Recording Academy co-president Panos A Panay said:

“As an Academy, we are always looking for ways to help artists discover new forms of creative expression, while also creating new ways of income generation and ways for fans to interact with the artists that they love. OneOf shares that vision, and we are proud to work with a sustainable NFT company.”

“If used to their full potential, NFTs will empower the music industry in a way few other technologies ever have. It is our great honor to work with this prestigious organization to help shepherd this bright future to the industry.”

OneOf launched in August. The platform has hosted previous token drops from Doja Cat, the Game, iHeartRadio Music Festival, and Alesso. Whitney Houston, TLC and G-Eazy have inked deals for future drops with the company as well. The startup raised $63 Million prior to launching.