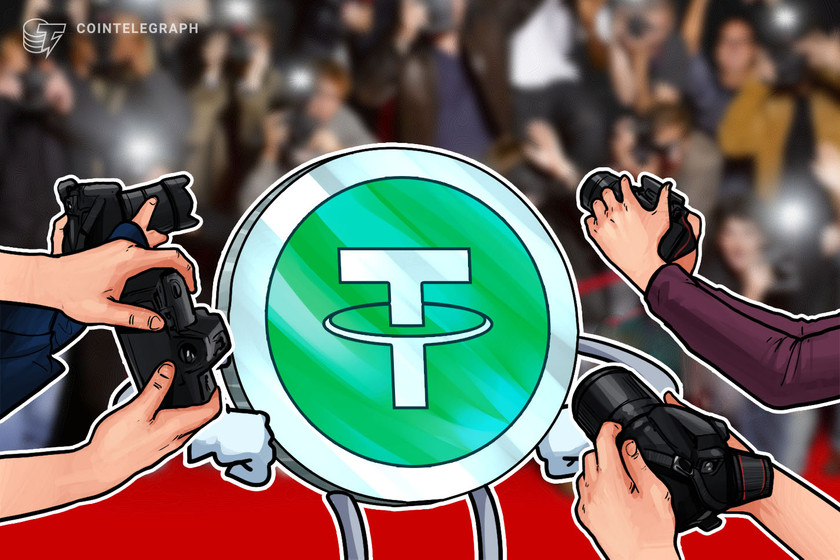 Tether, the issuer of the eponymous stablecoin, has praised the decision of Myanmar’s parallel government, The National Unity Government (NGU), to use USDT as an official currency.

Myanmar’s NUG is a shadow government run by the supporters of Nobel Peace Prize winner Aung San Suu Kyi. As Cointelegraph reported on December 13, NUG announced Tether’s USDT as official currency for local use in an official Facebook post. The finance minister claimed that USDT would offer much needed trade and transaction efficiency.

In an official blog post, Tether commended the decision taken by the NUG, a government that is recognized by the European Union and has received commendations from the United States:

“The fact that it has chosen to recognize USDT as an official currency is a commendation to the strength of the US dollar and its ability to provide a safe haven to citizens of the world. The significance of this moment goes far beyond the potentials of cryptocurrency to provide financial security but points to long-standing confidence in the US dollar for those who do not have confidence in their own governments or national currencies.”

The NUG’s USDT adoption came as a surprise to many given the controversies surrounding the stablecoin issuer’s reserves. However, from a transaction point of view, USDT is still one of the primary choices on crypto exchanges around the globe.

The NUG is currently raising funds to the tune of $1 billion U.S. dollars and the adoption of the USDT comes as a measure against the current military regime. Cryptocurrency use was prohibited by the Myanmar central bank in May last year, and NUG’s adoption of the crypto stablecoin shows how these digital assets are not just reshaping financial markets, but also serving as political tools.