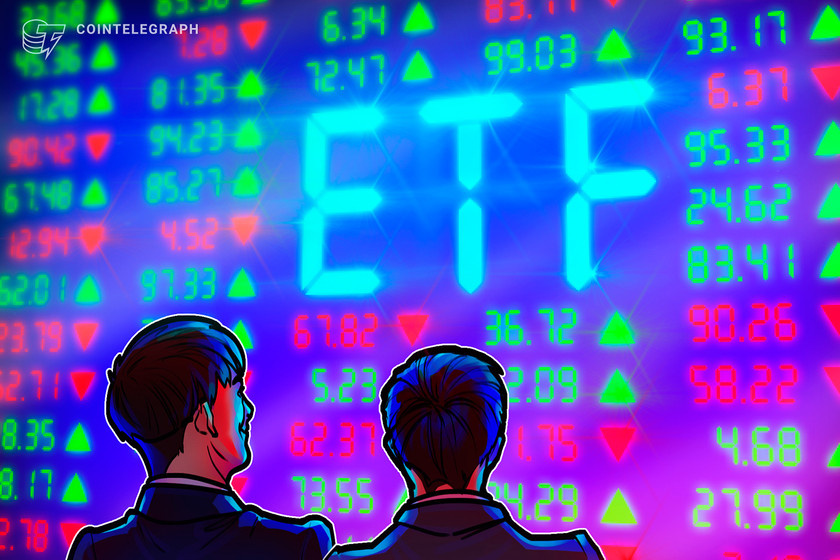 According to a Friday report from Financial News, BlackRock executive Salim Ramji said the firm with $9.5 trillion in assets under management has “no current plans” to launch a cryptocurrency exchange-traded fund until there was additional regulatory clarity in the United States. He added that BlackRock would be unlikely to be among the first in this emerging market for investments with exposure to crypto, but the firm needed to practice due diligence.

“Before we wrap or put our brand on [crypto], we want to be certain that clients are going to be happy with us five years from now, 10 years from now,” said Ramji. “The regulatory arena for cryptocurrencies is still incredibly opaque and not clear at all.”

ProShares’ fund reached more than $1 billion in assets under management in its first week of trading. In addition, the BTC Strategy ETF has since risen to the top 2% of all ETFs in terms of total trading volume — roughly $400 million worth of shares traded on Nov. 10.

Related: Why now? SEC took eight years to authorize a Bitcoin ETF in the US

While Valkyrie’s and ProShares’ BTC Strategy ETFs launched within a few days of each other, asset manager VanEck’s offering has yet to be approved for listing on any exchange despite conflicting media reports identifying a firm launch date. VanEck filed a prospectus for its Bitcoin Strategy ETF with the SEC on Aug. 9 but is also awaiting approval or denial for its spot Bitcoin ETF from the regulatory body, expected to reach a decision by Nov. 14.

Senior ETF analyst at Bloomberg Eric Balchunas said he gave the odds of the SEC approving the VanEck fund at less than 1% given its track record of denying offerings from investment firms with exposure to crypto.