Reddit may be preparing to launch its own NFT platform 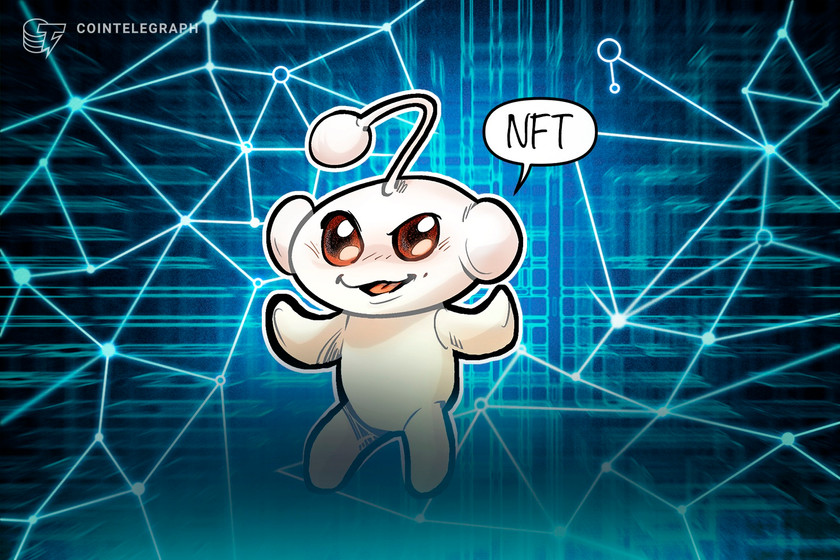 Social media platform Reddit appears to be hiring workers to support the design, build, and maintenance of a nonfungible token platform.

According to a Greenhouse job posting, Reddit is looking for a senior backend engineer for a platform responsible for “millions of users to create, buy, sell and use NFT-backed digital goods.” The position requires at least five years of experience in backend development as well as the ability “to design and implement complex distributed systems operating under high load.”

“If there is one thing we’ve noticed with NFTs, they too have an incredible power to create a sense of participation and belonging,” said the job posting.

“With every new NFT project, a vibrant community of owners pops up with it. Fans of today’s biggest creators and brands are now flocking to buy digital goods directly from them — to support them, to gain exclusive access, and to feel a greater sense of connection with them. Over time, we believe this will only grow, and NFTs will play a central role in how fans support their favorite creators and communities.”

Reddit has acted as a medium bringing together crypto users for years, with the platform’s subreddits largely responsible for pumping prices of tokens including Dogecoin (DOGE). Users can also earn the platform’s Community Points — digital currency-like tokens in the form of Moons or Bricks — by posting certain content to earn rewards.

While some crypto exchanges have been slowly launching their own NFT marketplaces, social media platforms have also been working to support the technology, if not create a competitor to OpenSea. Social media giant Facebook hinted its Novi wallet would likely support NFTs, and Twitter revealed in September it was working towards allowing users to display an NFT as their profile picture.

“The NFT movement has only just begun,” said Reddit.