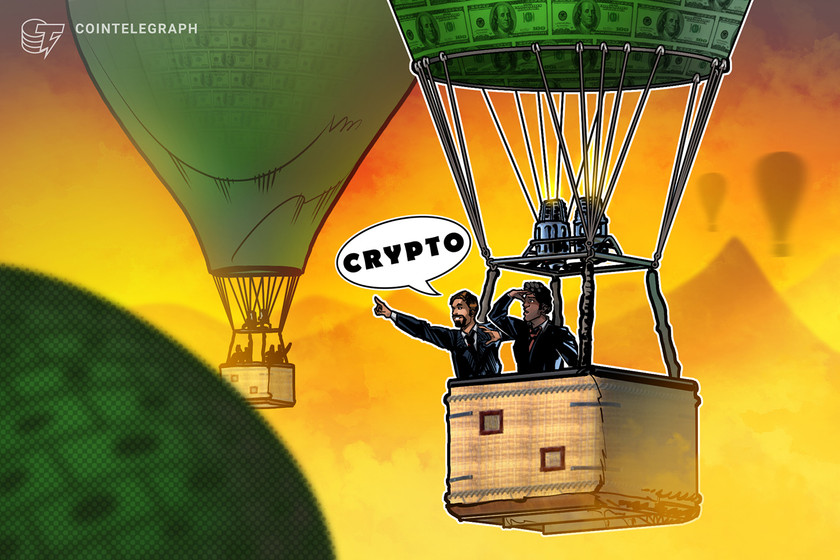 Two blockchain entrepreneurs have launched a new cryptocurrency fund designed to bootstrap promising Web 3 startups, sending a strong signal that venture capital is eyeing the next builders of the decentralized internet.

On Friday, Kevin Chou and Mahesh Vellanki unveiled SuperLayer, a crypto venture studio building Web 3 projects directly on the Rally network, a crypto-social platform that lets creators and artists launch their own digital currencies. The venture studio will launch projects in-house before recruiting product managers to further develop the business.

Kevin Chou was featured in The Cointelegraph Top 100 for 2020 in the category of adoption. Prior to co-founding Rally with colleague Mahesh Vellanki in 2018, Chou was at the helm of Kabam, an e-sports gaming company that sold for $1 billion in 2017.

Marc Andreessen’s Andreesen Horowitz has been behind some of the biggest crypto funding rounds. As Cointelegraph reported, blockchain platform Alchemy recently concluded a $250 million Series C investment round that was led by the Silicon Valley venture firm. Earlier this year, the firm launched the biggest-ever crypto venture fund valued at $2.2 billion.