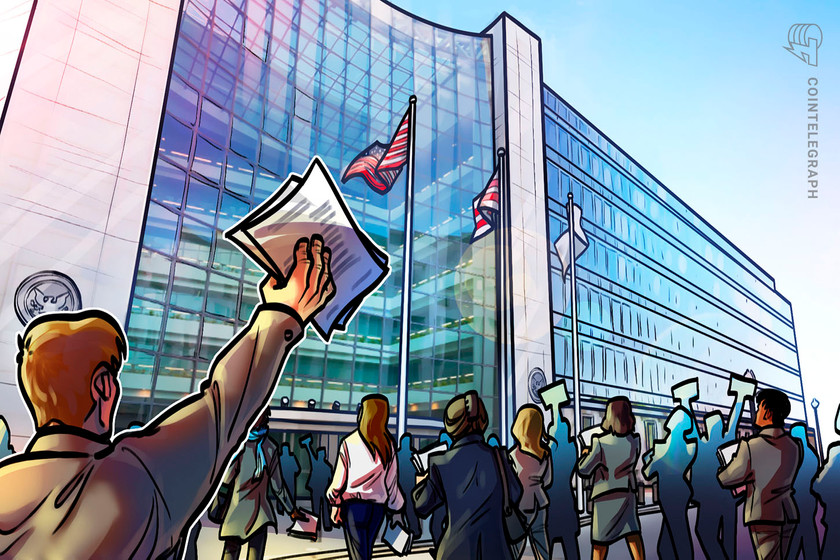 The United States Securities and Exchange Commission has accepted the registration request for ProShares’ Bitcoin Strategy ETF, with the shares to be listed on the New York Stock Exchange’s Arca.

According to an Oct. 15 notice from the SEC, the agency has accepted the registration of securities from ProShares Trust’s Bitcoin (BTC) exchange-traded fund, which offers exposure to the crypto asset with futures contracts. In addition, ProShares filed a post-effective amendment prospectus, which states its ETF could launch as early as Oct. 18.

The assets will be listed on NYSE Arca, should the SEC officially approve the application. Bloomberg analyst James Seyffart reported that ProShares Bitcoin Strategy ETF would be listed with the ticker symbol BITO with 95 basis points.

The potential ProShares listing comes following the firm applying to withdraw its application for an Ether (ETH) ETF with the SEC in August. At the time, ProShares said it had not sold any securities connected to the potential offering.

This story is developing and may be updated.