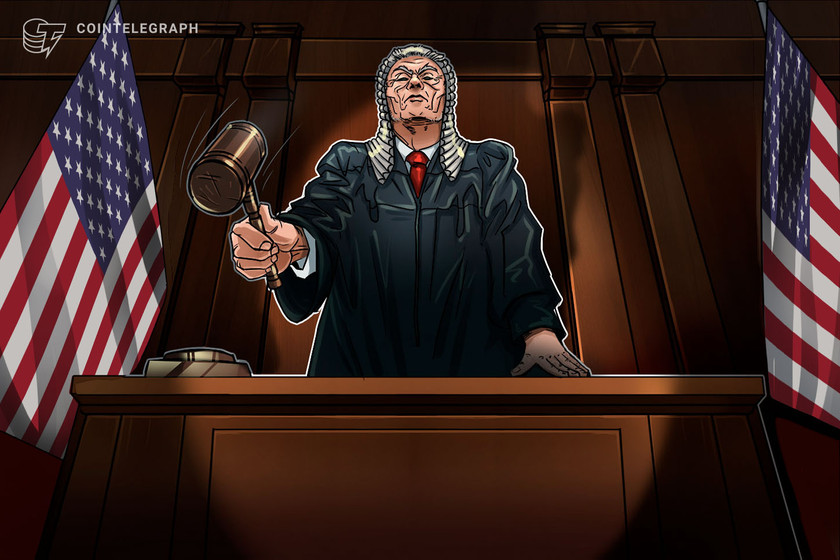 In an important precedent, a New York State Supreme Court judge in Yates County ruled in favor of cryptocurrency mining firm Greenidge Generation, dismissing a petition filed by a coalition of environmental activists.

According to an April 7 press release by Greenidge, Judge Daniel Doyle dismissed a petition against the Greenidge Generation Holdings brought by a group of environmental organizations — Sierra Club, Seneca Lake Guardian and the Committee to Preserve the Finger Lakes as well as a number of individuals — in an attempt to stop the mining operation at Seneca Lake.

The petition also called for a halt to Greenidge’s plans to expand its Bitcoin mining operation at a facility in Dresden, a 300-people town in Yates County. The company is planning to increase its capacities at the gas-powered plant from 17,000 miners in service to 49,000 by the end of the year.

As the quote from the ruling goes:

“Petitioners have failed to establish that they would suffer an environmental injury different from that suffered by the general public.”

The judge specified that none of the petitioners live closer than 2,000 feet to the project site, while the local planning board took all the required steps to assess the project’s possible impacts on the environment.

According to the company release, the decision marks the fifth unsuccessful attempt of legal action against the project’s expansion by various entities. On Feb. 1, the cause against Greenidge was supported by the New York state gubernatorial candidate Jumaane Williams, who has called on current Governor Kathy Hochul to deny permits for proof-of-work crypto mining in the state.