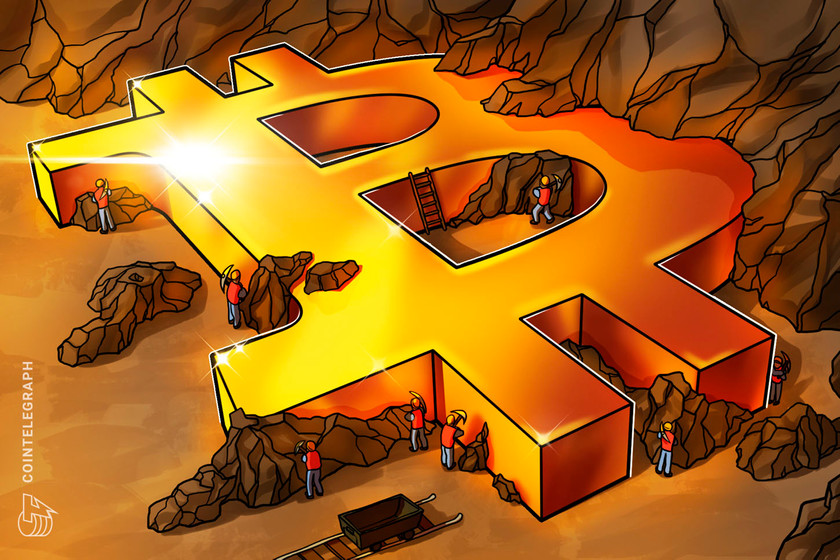 Marathon Digital Holdings, one of the largest Bitcoin (BTC) mining companies in the United States, is looking to raise $500 million in debt to buy Bitcoin and set up new Bitcoin miners.

The Nasdaq-listed company officially announced Monday a private debt offering featuring a $500 million aggregate principal amount of its convertible senior notes. The company also expects to grant the initial purchasers an option to purchase up to an additional $75 million principal amount of notes after 13 days from the date the notes are first issued.

“The notes will be senior, unsecured obligations of Marathon, will accrue interest payable semi-annually in arrears and will mature on Dec. 1, 2026, unless earlier repurchased, redeemed or converted,” the announcement notes.

According to the announcement, Marathon will use the raised capital for general corporate purposes like the acquisition of Bitcoin or setting up new Bitcoin mining devices.

“This is not factored into anyone’s model,” ​​MicroStrategy CEO Michael Saylor noted, referring to the newly announced offering.

A publicly traded #Bitcoin miner @MarathonDH is raising $500 million in a debt offering to acquire bitcoin and bitcoin mining machines. This is not factored into anyone’s model. $MARAhttps://t.co/WauIvs4bJy

Marathon’s stock has already reacted to the news, with MARA shares surging more than 7% over the past 24 hours and trading at $75.9 at the time of writing, according to data from TradingView. As previously reported by Cointelegraph, MARA reached a six-year high in early November, with Marathon accumulating $460 million worth of Bitcoin.