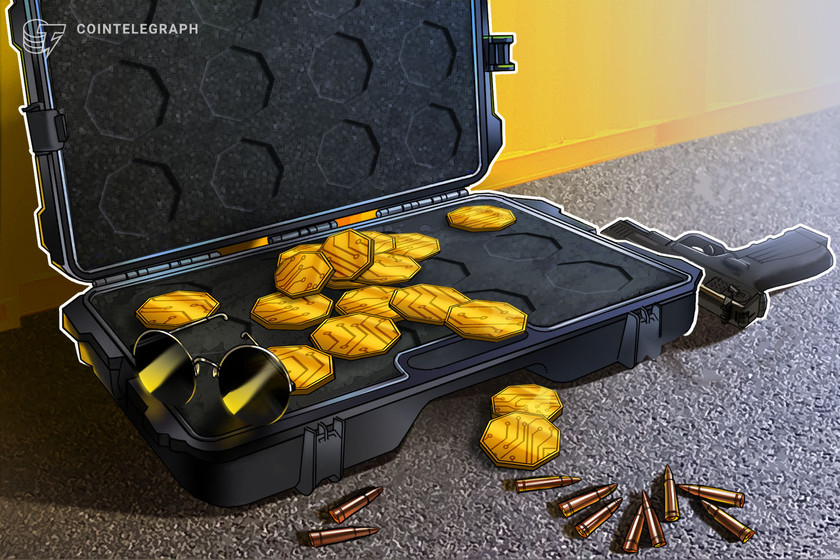 The armed forces of Myanmar, which have been in control of the government since forcibly detaining many elected leaders in 2021, is reportedly planning to release a digital currency to help the local economy.

According to a Thursday report from Bloomberg, Major General Zaw Min Tun said rolling out a digital currency would “help improve financial activities in Myanmar,” but military officials were undecided on whether to work with local companies or release the token on their own. Tun, the chief of the military government’s ‘True News Information Team’, acts as a spokesperson for the Myanmar army.

The digital currency is aimed at supporting payments within Myanmar as well as improving the economy. According to a Jan. 25 report, the World Bank estimated that the country’s economy will grow by only 1% through September 2022 due to the effects of the pandemic and the overthrow of the civilian government. The growth of the economy was reportedly “around 30 percent smaller than it might have been in the absence of COVID-19 and the February 2021 coup.”

It’s unclear whether introducing a digital currency — the report does not suggest any involvement with the Central Bank of Myanmar — would positively imp the economy or encourage residents to make purchases. The central bank has previously announced that anyone in Myanmar found to have traded digital assets can be imprisoned or fined, but this was before the military seized control.

“At this point, we are still learning about digital currencies and having discussions,” said Win Myint, director-general of the Central Bank of Myanmar’s currency-management department. “We need to consider both pros and cons.”

The country’s shadow government, led by the supporters of detained state counsellor Aung San Suu Kyi, announced in December that it would recognize Tether (USDT) as an official currency. The group continues to raise funds to topple the military government as reports of war crimes circulate.

Myanmar’s military junta set fire nearly 100 houses in Thantlang on the one year anniversary of the coup. This needs to be stopped. The junta must be held accountable for their actions at ICJ/ICC. #WarCrimes #CrimesAgainstHumanity

If later issued by its central bank, Myanmar’s digital currency would be one of the few to roll out across the world. China is currently allowing foreign athletes visiting for the Beijing 2022 Winter Olympics to send and receive its digital yuan. The Bahamas was the first nation to launch a central bank digital currency in October 2020.