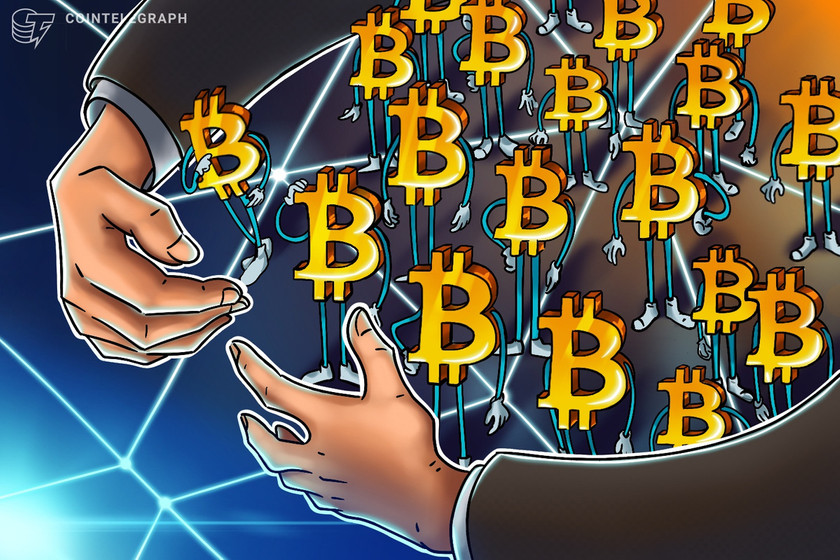 Business intelligence firm MicroStrategy has added 1,434 Bitcoin to its coffers after purchasing the crypto asset at an average price of $57,477.

According to a Thursday filing with the Securities and Exchange Commission, MicroStrategy purchased 1,434 Bitcoin (BTC) between Nov. 29 and Dec. 8 for roughly $82.4 million, making its total holdings 122,478 BTC. With the recent buy, MicroStrategy’s holdings are valued at more than $5.9 billion, representing more than $2.2 billion in gains.

Since making its initial $250-million Bitcoin investment in August 2020, MicroStrategy has gone on to purchase billions of dollars in Bitcoin in separate buys using the company’s cash on hand in addition to sales of convertible senior notes in private offerings to institutional buyers. Though there are cases in which the business intelligence firm bought the dip, some buys followed the price surges in early 2021 when the BTC price was more than $50,000.

Related: MicroStrategy pledges to buy more BTC despite paper loss on its holdings of $424.8M in Q2

According to data from Cointelegraph Markets Pro, the price of Bitcoin is $48,684 at the time of publication, having fallen more than 25% in the last 30 days. The crypto asset has been hovering near $50,000 since dipping to the $42,000s on Friday.