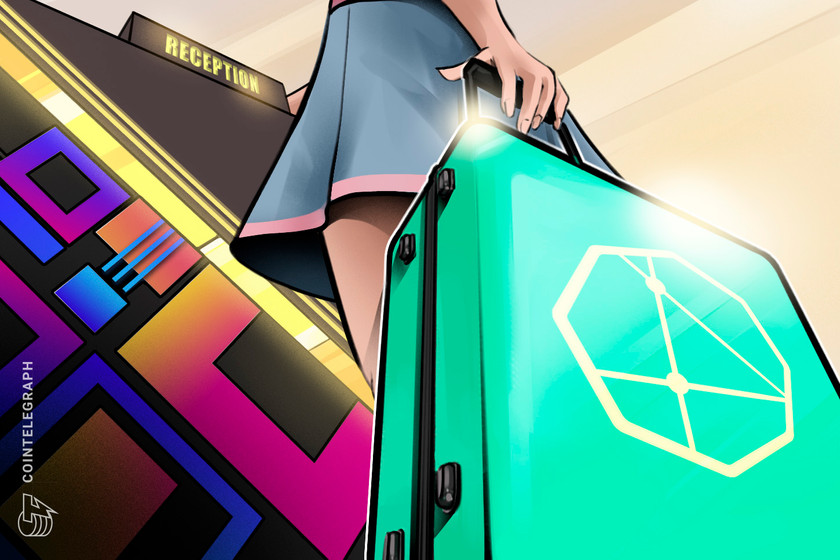 After four years of debate, a five-star hotel in a luxurious area of the Swiss Alps is prepared to accept Bitcoin (BTC)  and Ether (ETH) as payment from guests.

According to an Aug. 26 report from Swiss news outlet Blick, guests at the Chedi Andermatt hotel are now allowed to settle bills of more than 200 Swiss francs — roughly $218 — using Bitcoin or Ether. Prices are still seemingly set in fiat to reduce any risk of volatility, with the hotel converting any cryptocurrency received immediately into francs.

“We have long known that cryptocurrencies also have a future in hotel operations,” said the hotel’s general manager Jean-Yves Blatt. “In the course of the increasing spread and acceptance of cryptocurrency payments, we are proud to be one of the first Swiss luxury hotels to be able to offer our guests cryptocurrencies as a secure means of payment.”

First opened in 2013, the Chedi Andermatt has 123 rooms and suites going for as low as 1,300 francs per night in the high season, or roughly 0.03 BTC or 0.45 ETH. According to data from Coinmap, there is also a vacation rental in the area accepting BTC.

While many businesses have begun to adopt digital assets, Switzerland has long been friendly to crypto users. The Swiss canton of Zug, often referred to as “Crypto Valley,” is home to many blockchain and crypto firms in addition to tokens being widely accepted for a variety of purposes in the area. In February, Zug announced it would allow residents to pay taxes in crypto for the first time.