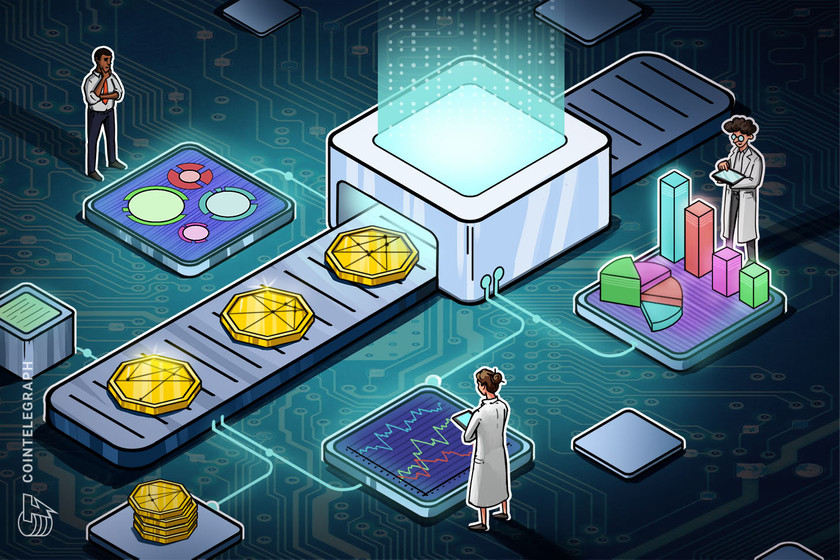 According to an Oct. 3 report from Nikkei Asia, the project is expected to begin this month and follows the signing of a memorandum of understanding between Laos’ central bank and the Japan International Cooperation Agency to study the development of CBDC.

The study will assess the operations of banks and other financial intermediaries within the financial system, in addition to assessing the broader transactional needs of the Laotian public

The report states that a CBDC would offer Laotian policymakers better economic data, and could pave the way for cross-border CBDC-based settlements with its neighbor and second-largest trading partner, China.

Soramitsu worked with Cambodia to develop its Bakong digital payment system, a DLT-based payments network that was designed to reduce the country’s reliance on U.S. dollars for domestic trade.

The Bakong app has been downloaded roughly 200,000 times since its launch in October 2020 and is currently supported by approximately 2,000 stores.

The Laos government’s move to research a CBDC appears to have come amid a push to explore more permissive digital asset regulation.

On Sept. 11, the administration officially approved a public-private pilot exploring cryptocurrency mining and trading in a bid to capitalize on China’s latest crackdown on the mining sector and the resulting exodus of industrial-scale miners.

Six companies including banks and construction firms have been granted permission to mine crypto assets as part of the project.

Several government ministries led by the Ministry of Technology and Communications in partnership with the Bank of Laos and national power utility Electricite du Laos have also begun working toward drafting regulations governing the use of digital assets in Laos.

However, the country’s central bank issued a notice warning the public against the risks associated with unregulated crypto assets including Bitcoin and Ethereum.