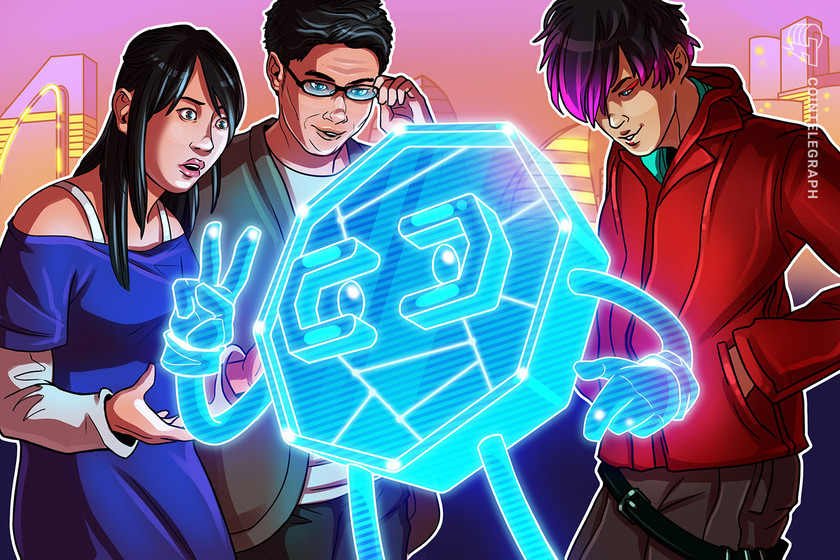 A consortium of roughly 70 Japanese companies, including the country’s biggest financial institutions, have joined forces to trial and launch a new yen-based digital currency in fiscal 2022, sending a strong signal that the private sector was embracing blockchain-based payment systems.

The new digital currency, dubbed “DCJPY,” will be backstopped by bank deposits and rely on a common platform to expedite large fund transfers and settlements among the participating companies, according to Kazuhiro Tokia, the chief executive of cryptocurrency exchange DeCurret.

Within the public sector, the Bank of Japan has prioritized the development of a central bank digital currency, or CBDC, with a focus on providing seamless payment channels between the so-called digital yuan and electronic payment services. While the BOJ is spearheading this effort, the end goal is to incentivize private-sector uptake of a CBDC. As Cointelegraph reported, the Bank of Japan’s CBDC pilot tests are expected to be completed by March 2022.

Related: Asian CBDC projects: What are they doing now?

The deposit-backed infrastructure being developed by the consortium aligns with the BOJ’s CBDC framework, according to DeCurret adviser Toshihide Endo, who previously served as head of Japan’s Financial Services Agency.