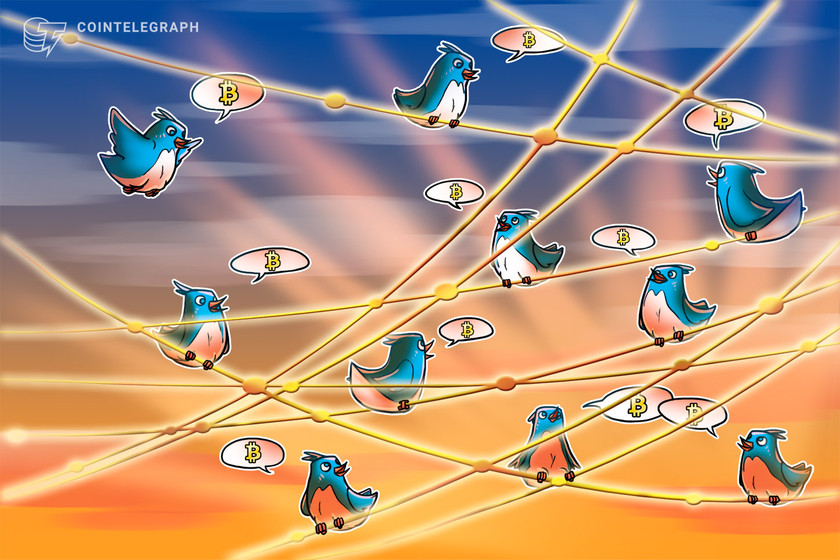 In a Friday tweet, Dorsey said that TBD — either referring to the fact the business’ name is to be determined or simply the name itself — would be focused on building a decentralized exchange for Bitcoin (BTC).

According to project leader Mike Brock, TBD, a unit of Square, is aiming to “make it easy to fund a non-custodial wallet anywhere in the world through a platform to build on- and off-ramps into Bitcoin.” The business said it wants the decentralized exchange to be “Bitcoin-native, top to bottom,” as well as completely open-source and permissionless, with “no foundation or governance model that TBD controls.”

“Our idea for the fiat DEX is something the enduser shouldn’t even need to know is there, and any wallet or service can integrate with,” said Brock, adding the exchange would be in compliance with Anti-Money Laundering and Know Your Customer laws.

Related: Bitcoin is key to the future of Twitter, Jack Dorsey says

Dorsey announced in July Square was developing a “non-custodial, permissionless, and decentralized financial services” business whose “primary focus is Bitcoin.” The unveiling of the TBD project followed Square saying it would be exploring the development of an open-source BTC hardware wallet.