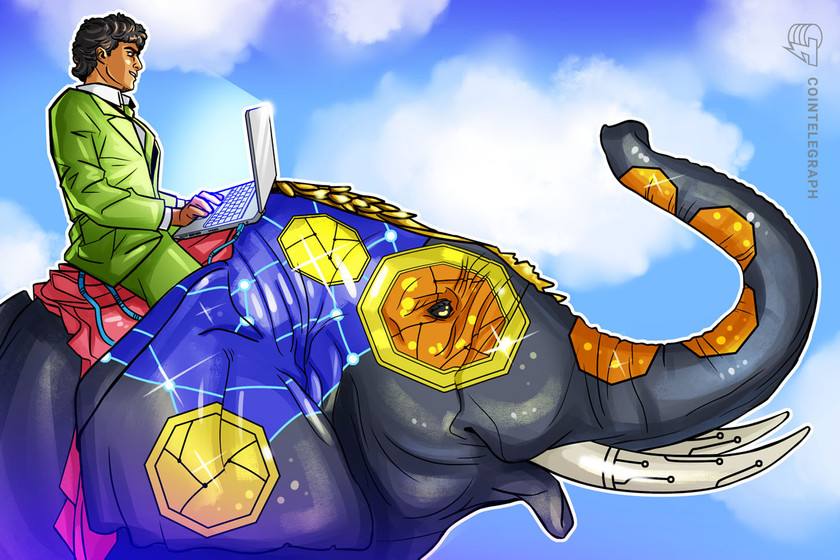 Indian cryptocurrency exchange CoinDCX is preparing to move forward with its global crypto-to-crypto trading platform — dubbed Cosmex — in 2022, according to a senior executive at the company.

Ramalingam Subramanian, head of brand, marketing and communications at CoinDCX, told Cointelegraph that CoinDCX has significant ambitions regarding the exchange’s global expansion as its upcoming platform will target a global audience.

The firm initially announced the development of Cosmex in February 2021, planning to expand CoinDCX’s footprint to the global markets amid the increasing global demand and acceptance for cryptocurrencies.

According to Subramanian, the launch of Cosmex is coming “most likely next year” and will initially launch in Western Europe and Southeast Asia.

Cosmex “has nothing to do specifically with what’s happening in India,” Subramanian stressed, adding that the platform rather seeks to respond to the “huge demand” for crypto services outside of India. He added that CoinDCX is not willing to add to speculation around regulatory uncertainty in India by discussing scenarios where Indian regulators take a tougher stance on the industry.

Subramanian noted that CoinDCX’s main platform is “focused on India generally” and has restrictions for certain countries.

After lifting a major ban on crypto services in 2020, Indian authorities have been reportedly considering other restrictions for the industry. However, experts are confident that the Indian government would most likely choose to regulate rather than ban its growing crypto economy.