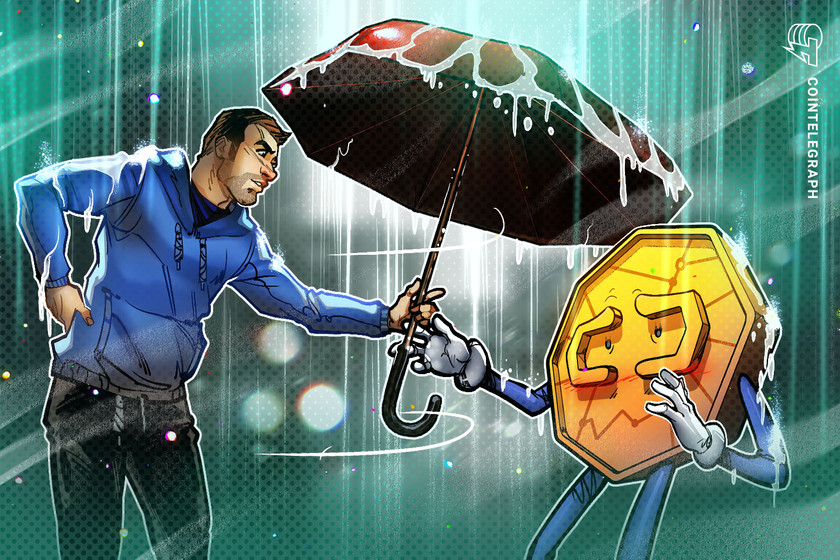 According to a Wednesday report from Bloomberg, FTX co-founder Sam Bankman-Fried discussed raising money matching that of a January funding round in which the firm closed on a $400 million round, bringing it to $32 billion in valuation. FTX US reportedly set similar goals, having raised $400 million in January to reach an $8 billion valuation.

The report followed both firms acquiring many companies that are seemingly experiencing financial difficulties amid the crypto market downturn. FTX US announced in May it planned to purchase Embed Financial Technologies as part of a deal aimed at “enhancing” the company’s stock offering. The exchange subsequently inked a deal with BlockFi for a $400-million revolving credit facility that left the door open for FTX US to buy the crypto lending firm.

FTX has also made its own forays into new acquisitions, announcing in June it had entered into an agreement to purchase Canadian crypto platform Bitvo and was reportedly considering purchasing Robinhood. Bankman-Fried said during an NPR interview at the time that his firms had a responsibility to assess the situation and step in, if needed, as part of efforts to “stem contagion” and prevent a collapse.

Related: Celsius moved $529M worth of wBTC to FTX exchange: Should we be worried?

These efforts included supplying crypto brokerage firm Voyager Digital with a 200 million USD Coin (USDC) loan and a “revolving line of credit” of 15,000 Bitcoin (BTC) through Alameda — also under the leadership of Bankman-Fried.

The FTX co-founder said in June that, unlike many other crypto exchanges, the firm will not be implementing a hiring freeze. Total estimates suggest that through Alameda and FTX, Bankman-Fried has committed roughly $1 billion into acquisitions and financial support for crypto firms.

Cointelegraph reached out to FTX , but did not receive a response at the time of publication. FTX US did not comment on the report.