Former US president calls crypto a ‘disaster waiting to happen’ 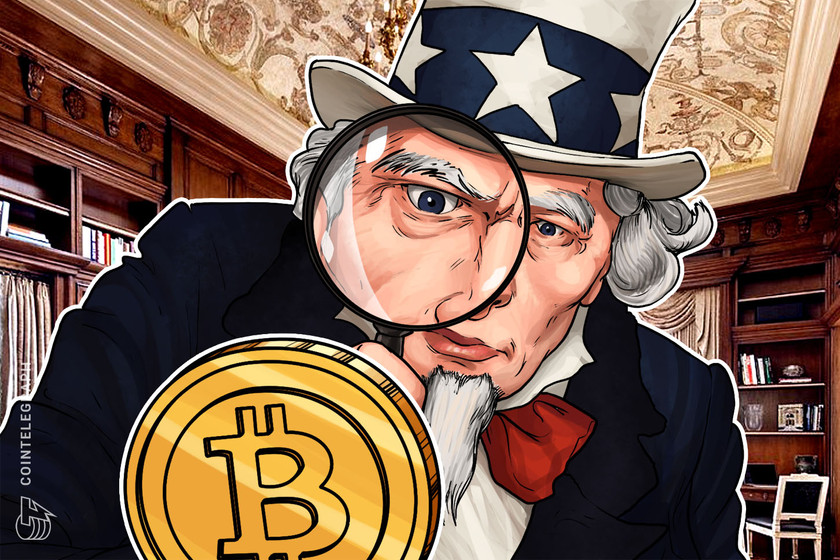 In an interview with Fox Business released today, former U.S. President Donald Trump was questioned about his views on the health of the Wall Street markets, the current administration’s progress, as well as the potential of Bitcoin and the cryptocurrency market.

In response to the latter question, the former President stated: “I like the currency of the United States, but I think the others are potentially a disaster waiting to happen.” He continued:

“They may be fake. Who knows what they are? They [cryptocurrencies] are certainly something that people don’t know very much about.”

He also spoke of protecting the sovereignty of the US Dollar as first priority, rather than advancing the stagnant financial system and grasping the overwhelming benefits that crypto and blockchain technologies have to offer.

Despite these less-than-favorable comments, crypto prices appeared unaffected at time of publication. Bitcoin (BTC) has recorded a decline of 1.17% for the day, Ethereum (ETH) has risen 6.30%, whilst the third-ranked asset Cardano (ADA) is down 1.1%.

In contrast, current US President Joe Biden has adopted a seemingly more favorable stance on the cryptocurrency space, yet still remains diligently cautious.

Gensler has so far adopted a stern regulatory approach which focuses on striking a balance between aiding innovation and protecting the interests of market participants.

Earlier this month, Gensler expressed his beliefs that the market needs “additional authorities to prevent transactions, products, and platforms from falling between regulatory cracks,” as well as “more resources to protect investors in this growing and volatile sector.”