Facebook rebrands to Meta as focus expands beyond social media 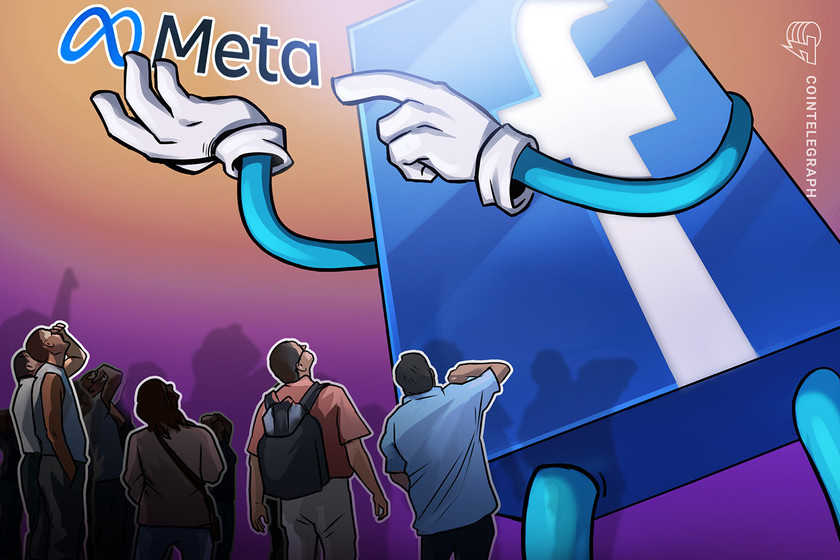 Facebook Inc. announced Thursday that it has changed its company name to Meta — marking the first major rebrand for the social media giant.

The name change, which reflects the company’s growing ambitions beyond social media, was unveiled by CEO Mark Zuckerberg at the Facebook Connect conference. An accompanying news release laid out the company’s vision for creating a “metaverse” that connects online social experiences and the physical world.

Facebook Connect is an annual conference that brings together virtual reality developers, content creators and marketers. This year’s event is heavily focused on the metaverse concept, which has proliferated thanks to blockchain technology.

The shift to Meta has been in the works since at least the summer when Facebook first announced the formation of a new team dedicated to building its metaverse. During its most recent earnings call, the company announced its intent to break out Facebook Reality Labs — its virtual reality hardware business — into its own segment beginning in the fourth quarter.

While the term “metaverse” has become a catch-all phrase for businesses looking to bridge virtual and physical worlds, the use of cryptocurrencies is considered to be a major boon to these environments. That’s because metaverses allow users to buy and sell virtual lands, avatars and even buildings directly.

This story is still in development.