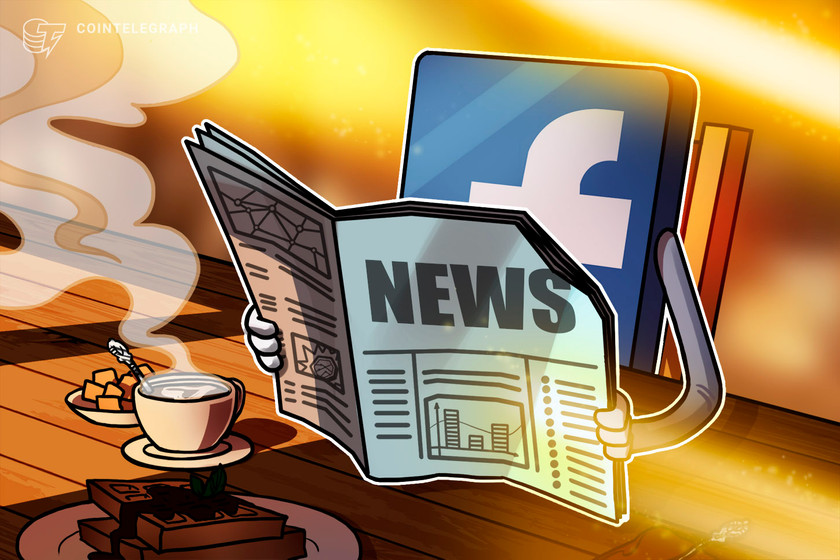 Social media giant Facebook has tapped Coinbase and Paxos for its forthcoming Novi digital wallet project, which kicked off its pilot testing phase in the United States and Guatemala on Tuesday.

Beginning Oct. 19, a small cohort of users in both countries will be able to download the Novi digital wallet app on iPhone or Android devices and add money to their accounts with a debit card. From there, they will be able to send and receive money using Pax Dollar (USDP), a dollar-backed stablecoin issued by blockchain trust company Paxos.

Facebook selected USDP in its pilot program because of its proven track record and “important regulatory and consumer protection attributes.” Because USDP reserves are fully backed by cash, Novi users will have the ability to withdraw their money in their local currency.

Customer funds will be custodied with Coinbase, which manages $180 billion in assets.

A spokesperson for Facebook told Cointelegraph the pilot phase will allow Facebook to evaluate the wallet’s core functions and showcase operational capabilities, specifically around customer service and compliance. Novi is also being designed for interoperability with other digital wallets.

The spokesperson also stated that the company has not abandoned support for the Diem network, a permissionless payment system that is still awaiting the green light from Washington. “We intend to launch Novi with Diem once it receives regulatory approval and goes live,” they said.

Related: One currency to rule them all: Facebook’s Diem has global ambitions

Despite significant lobbying powers in Washington, Facebook has run into obstacles convincing senior policymakers to approve Diem. The proposed payment network has gone through several design iterations since 2019, but concerns around money laundering and stablecoins have slowed the approval process. As Cointelegraph reported in September, policymakers have been encouraged by some of the design changes.