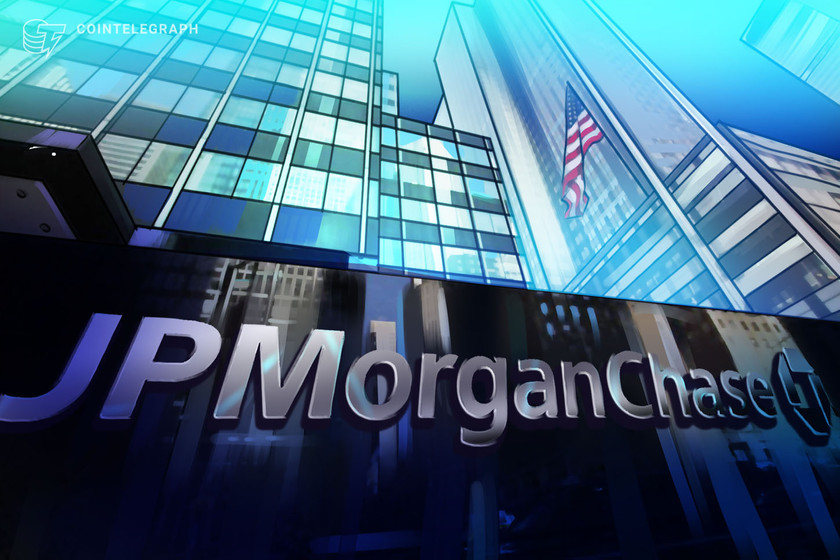 JPMorgan is the latest source to respond to El Salvador’s decision to adopt Bitcoin (BTC) as legal currency within the country.

In a client note tweeted by @DocumentingBTC, the United States banking giant stated that there was little economic benefit to El Salvador adopting BTC as a parallel legal tender to the U.S. dollar.

On Thursday, El Salvador’s parliament passed a historic bill to recognize Bitcoin as legal tender. The “Bitcoin Law” bill passed by an overwhelming majority of 62 out of 84 votes.

Commenting on the move, the JPMorgan client note stated:

“As with the dollarization in the early-2000s, this move does not seem motivated by stability concerns, but rather is growth-oriented […] But it is difficult to see any tangible economic benefits associated with adopting Bitcoin as a second form of legal tender, and it may imperil negotiations with the IMF.”

Facing a potential $3.2 billion budget deficit in 2021, El Salvador is reportedly in talks with the International Monetary Fund for a $1 billion funding program.

Given the IMF’s role in providing access to external credit for nations like El Salvador, JPMorgan’s comments echo similar sentiments espoused by other market commentators as to the potential implications of the BTC adoption move.

Indeed, the IMF itself has raised issues the development by stating that El Salvador adopting Bitcoin as legal tender poses significant legal and financial ramifications.

Earlier on Friday, Benoît Cœuré, the head of the innovation hub at the Bank for International Settlements called El Salvador’s actions an “interesting experiment.” Cœuré, a noted Bitcoin critic once called BTC the “evil spawn” of the 2008 global financial crisis.

Meanwhile, on Thursday, the Basel Committee on Banking Supervision classified Bitcoin in its highest risk category advising banks to hold $1 capital for every $1 worth of Bitcoin held in custody.