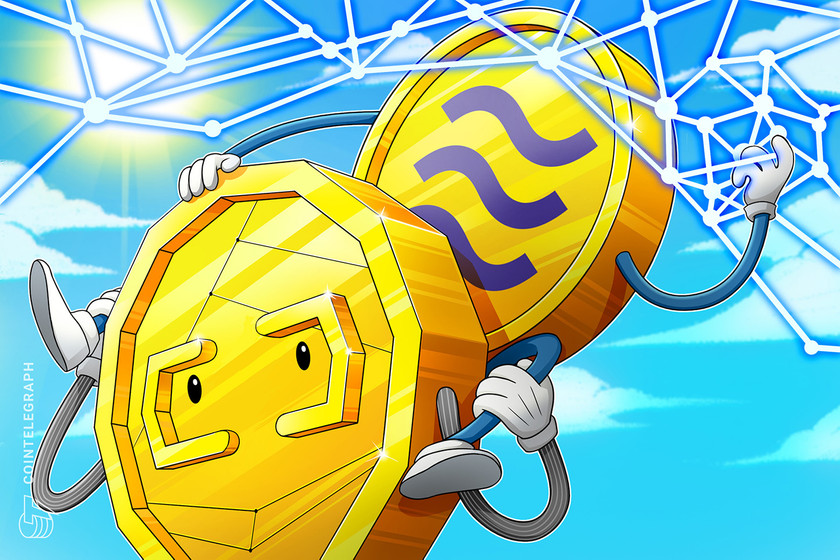 In a Friday announcement, the Pontem Network said it would be working with Pinknode to provide node infrastructure through the Polkadot ecosystem. The network is aimed at allowing developers to use a Polkadot parachain as a testing ground for their ideas before submitting them to the Diem blockchain.

According to Pontem founder Boris Povod, the partnership will help improve Polkadot’s current infrastructure as Pinknode provides “reliable and secure API endpoints.” The network added that Pinknode’s code would allow Polkadot developers to connect their dApps through Kusama, while Pontem and Pinknodes teams could provide “critical infrastructure for Web 3.0 purposes.”

Last month, Pontem raised $4.5 million in seed investments for the project to allow interoperable features developed in its ecosystem to be accessible through the Diem blockchain. The project also recently hired new staff, including former BlockFi employee Alejo Pinto for the role of chief growth officer.

Many reports have stated that the Facebook-backed project is planning to launch its Diem stablecoin pilot program sometime in 2021. The project was first introduced by Facebook in 2019 as Libra, but quickly faced backlash from international regulators. It was rebranded to Diem the following year.