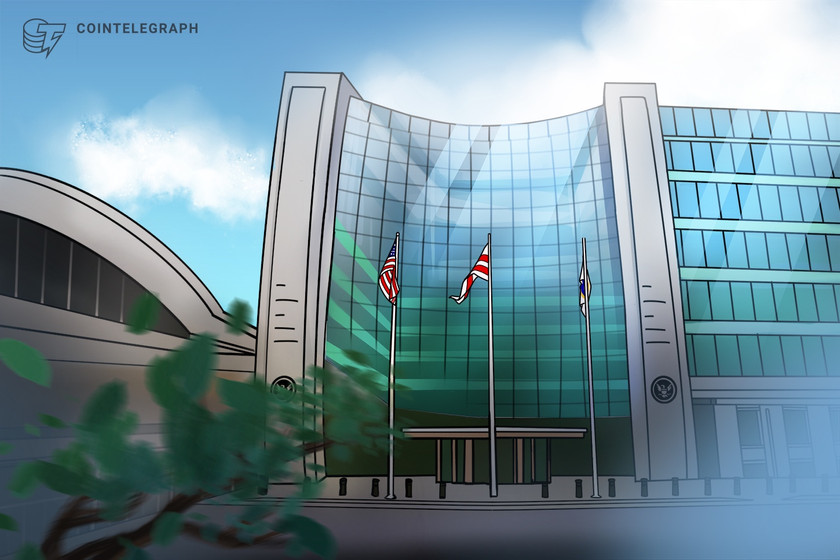 Ranking member of the United States House Financial Services Committee Patrick McHenry and ranking member of the Subcommittee on Investor Protection, Entrepreneurship and Capital Markets Bill Huizenga sent a letter Monday to Securities Exchange Commission (SEC) Chairman Gary Gensler to express their concerns about proposed SEC amendments to the Exchange Act of 1934 that would expand the definition of an exchange and the phrase “as a part of regular business.” The congressmen said the changes could stifle innovation in the digital asset ecosystem.

Each said they understand that Communication Protocol Systems would be included in the definition of exchange under lengthy new wording proposed January 26. Communication Protocol Systems are not explicitly mentioned in the proposal. The redefinition drew fire from Coin Center last week. The crypto lobbying group said it would create a “speech-based definition” of an exchange and impact decentralized exchanges by requiring them to be licensed. Coin Center claimed the change would be a violation of free speech.

A March 22 proposal would change the wording defining “as a part of regular business” within the definition of “dealer.” It would extend the meaning of that phrase to someone who “engages in a routine pattern of buying and selling securities [or government securities] that has the effect of providing liquidity to other market participants,” and require SEC registration for that person. The SEC added in a footnote that the rule would apply to digital assets deemed securities as well.

“The SEC’s analysis in both proposals is insufficient to justify such proposed changes. […] Most importantly, the SEC fails to identify the problem that the rulemakings are intended to solve, particularly as it relates to requiring certain market participants facilitating digital asset transactions to register with the SEC,” McHenry and Huizenga wrote.

In addition, the congressmen noted the short comment period for the proposals, which are contained in documents almost 800 pages long between them. They asked that the comment period be extended to at least 60 days. “We also request that the two rulemakings discussed above be re-proposed with sufficient economic analysis, justification, and greater clarity surrounding the intent of the rulemaking as applied to the digital asset ecosystem,” they concluded.