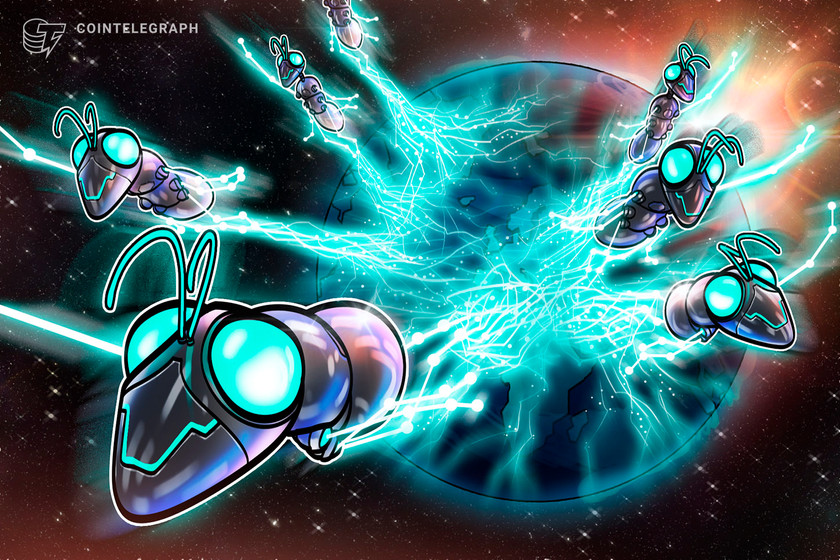 Provenance will utilize Bison Trails’ infrastructure to strengthen its network and provide support to Hash holders to run validator nodes, according to June Ou, the executive director at Provenance Blockchain Foundation. Hash is the native cryptocurrency of the Provenance blockchain, serving both as a medium of payment as well as a governance token.

The Provenance blockchain is launching on Tendermint with much fanfare after its parent company, Figure Technologies, closed a $200 million investment round in May of this year. The Series D fundraiser was led by Morgan Creek Digital Funding and 10T Holdings. With the raise, Figure Technologies now has an estimated valuation of $3.2 billion.

Provenance has been built to help traditional financial institutions uncover new business opportunities in blockchain. The platform’s primary use case is facilitating marketplaces and exchanges for buyers and sellers of digital assets.

As for Bison Trails, the infrastructure provider has been at the center of several high-profile partnerships. As Cointelegraph reported, Bison Trails provides key infrastructure support to Crypto.com’s payment blockchain. In February of this year, Bison Trails launched Global Blockchain Sync to enhance the node operations of its partners, which include Polkadot, Ethereum and Cosmos.

Bison Trails, an enterprise infrastructure provider for the cryptocurrency sector, announced Tuesday that it is providing network support to Provenance, a multi-billion-dollar platform that enables traditional financial institutions to offer blockchain services to their clients.