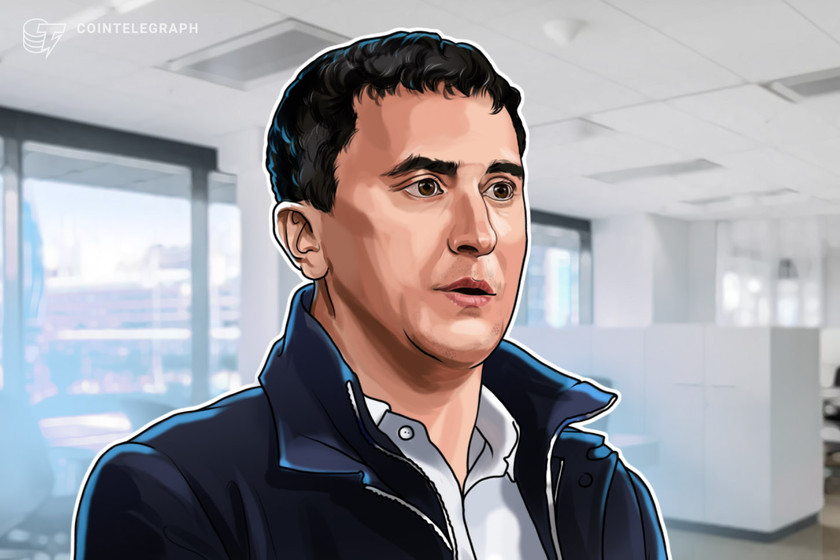 Emin Gün Sirer, the creator of the Avalanche blockchain protocol, has said the current decline in crypto prices has not dampened his enthusiasm about the future of the market in general.

Speaking to Cointelegraph China, Sirer drew from his “unique vantage point” to offer some of the behind-the-scenes goings-on concerning the growing level of interest in crypto exposure among entities from outside the industry.

According to Sirer, everyone from politicians to central banks and even hedge funds have been inquiring about crypto over the last year. Indeed, the influx of hedge funds and institutional money, in general, seemed to catalyze a massive parabolic advance for the crypto market beginning in Q4 2020 up until the market decline in May.

Now, the Cornell University professor says hedge funds are not the only big-money players coming into the crypto space.

“Very different piece, far more slower-moving but with maybe ten times more dollars under their control and they are slowly coming into crypto.”

The Avalanche founder’s comments are in keeping with revelations from the likes of NYDIG who say retirement funds and sovereign wealth funds are the next major players to consider crypto exposure.

Despite Sirer’s long-term positive stance, the computer scientist stated that the short-term price action for crypto could remain locked in range-bound sideways accumulation throughout the summer months.

“I expect we will see sideways markets. This is going to be a summer where the price levels are going to maybe remain horizontal, maybe decline a little bit as well. That can happen. But I expect a resurgence back in October, November.”

According to the professor, attempting to solve these problems led to his creation of the Avalanche blockchain. Detailing the features of Avalanche, Sirer listed attributes such as the ability to create custom blockchains called subnets and community-driven governance architecture as combinations unique to the network.

Sirer also compared Avalanche with other major blockchains in the space, adding that his protocol offers superior performance over these chains at cheaper operating costs.