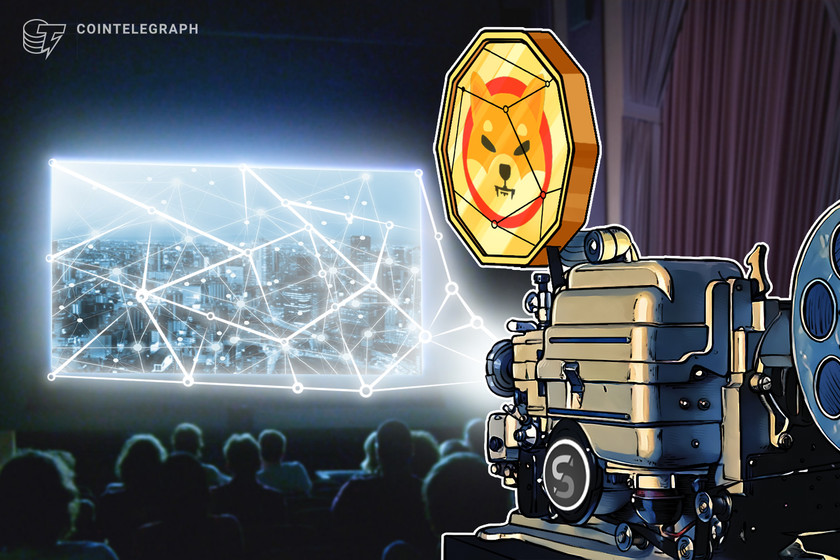 AMC Entertainment is in the process of updating its technical infrastructure to allow consumers to pay online with Bitcoin (BTC), Ethereum (ETH), Litecoin (LTC), and Dogecoin (DOGE) for movie tickets. But it doesn’t stop there. In a Twitter post early Friday morning, Adam Aron, the company’s CEO, asked if users would be potentially interested in paying with Shiba Inu as well. At the time of writing, 97,582 Twitter users had already taken part in the poll, with approximately 85% of voters choosing “Yes.”

The iconic theatre chain has taken a growing interest in crypto as of late. Last week, its CEO discussed the possibility of issuing a company-specific cryptocurrency. Earlier this month, AMC enabled its customers to purchase digital gift cards via Dogecoin and other cryptocurrencies using the BitPay wallet. Back in September, Aron expressed interest in minting commemorative movie tickets as non-fungible tokens, or NFTs, during a CNBC interview.

On Friday, Shiba Inu overtook Dogecoin to become the world’s ninth-largest cryptocurrency by market capitalization. According to Etherscan, the daily number of Shiba Inu transactions has surpassed 140,000, just shy of its all-time high of 172,411 daily transactions achieved in May.

In light of a record run-up, the Shiba Inu ecosystem has expanded to include ShibaSwap, a decentralized exchange, or DEX. Total value locked, or TVL, on ShibaSwap amounts to $537.92 million based on data from Defi Llama. There are currently 29 coins listed on ShibaSwap, with $236 million worth of coins changing hands within the last 24 hours, according to CoinGecko. Aside from its foundational token, Shiba Inu, ShibaSwap features two additional tokens. Bone ShibaSwap is used to vote on governance protocols put forth by developers, while Doge Killer is used to provide trading liquidity on the DEX.